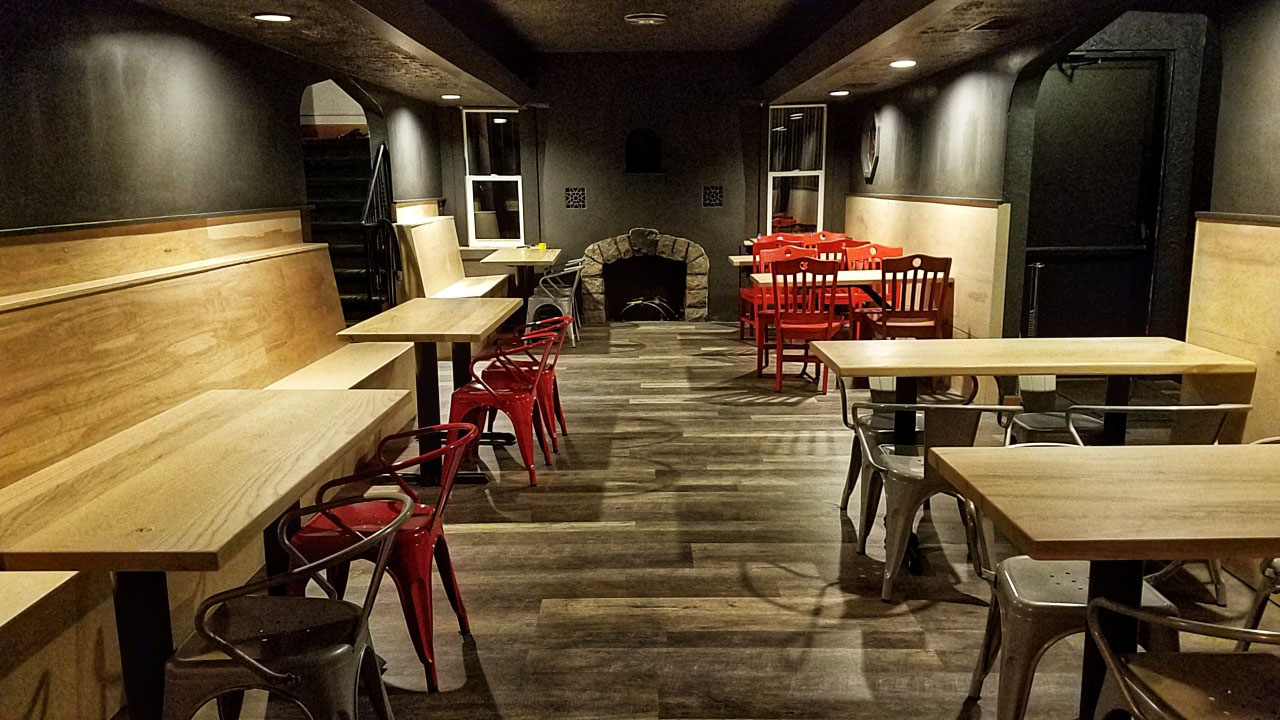 When you first walk through the front doors at Oak & Alley’s new location in Warsaw, you’ll be shocked if you had visited the structure in its previous life. While China’s Great Wall won’t be going anywhere anytime soon, it didn’t take long for Warsaw’s Great Wall to be history, reincarnated as the largest privately owned restaurant (based on seating capacity) in our community. It was no small feat but owner Dave Gustafson and his staff pulled it off and the area should be excited for what he has put together.

I attended a private event that Dave had scheduled the week before the restaurant opened. Eager for feedback and the opportunity to allow his staff to be put through the paces in their new digs, the three hour event reflected a dining establishment ready for its new role. The kitchen was smooth as always with Chris Prater, who had transitioned from Oak & Alley’s previous location and the drinks program was in good hands with the new manager.

I provided my feedback (probably too much of it) when Dave asked me what I thought but it came from a place of caring. You see, when you write about people in the hospitality industry, you can’t help but root for them. In a lot of cases, you become friends. Much like I root for the owners of all our locally owned dining establishments, I hope for nothing but success when it comes to my friend Dave’s latest undertaking. It’s not an insignificant step to go from owning a small cocktail bar to running the largest restaurant in town but he took that chance. He’s a local guy chasing the dream and risking it all, a fact driven home by the presence of his family at the event.

“If we can’t support our own community members, how can we expect outsiders to?”

These restaurant owners aren’t just business people. They’re members of our community who have families that are our friends, customers, relatives, people we see at church, individuals who cheer from the same stands as us. If there is any reason to check out the new Oak & Alley, it’s that. If we can’t support our own community members, how can we expect outsiders to?

I teased in a post on Facebook that I was going to post a bunch of images and video from the private event. Well, I lied. Much like an artist who is putting the finishing touches on a painting, it would be unfair to Dave and his staff to share images of an unfinished space and represent it as anything but. The above images were chosen, however, to offer a glimpse at the new space, perhaps even enough to entice you to visit, as if the burgers weren’t enough reason in and of themselves. My family will be there opening night so make it a date night with your family (or without the kids – there’s still a significant bar area) and check out the new and most definitely improved Oak & Alley. You won’t regret it.

In case you don’t know where the new location is, you can find it at 2308 E. Center St. in Warsaw (across the street from Penguin Point – map provided below). 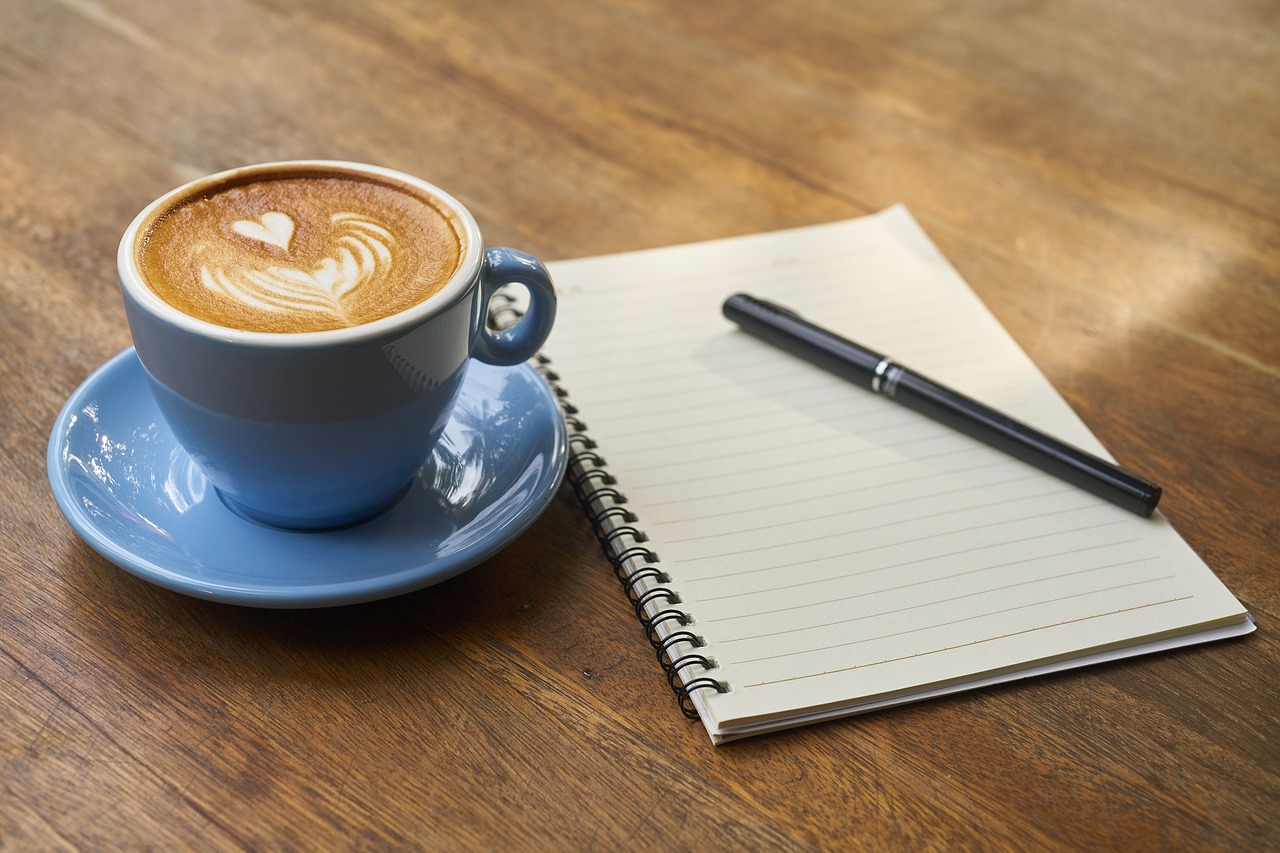